Cherish DesRochers was re-elected to Position No. 6 in November of 2021.  She is currently serving her second consecutive full-term in office.

She was was selected by the City Council to serve a two-year term as Deputy Mayor beginning January 2022.

Prior to her elected position, she was appointed by City Council in 2016 to serve in vacated Council Position No. 6, a position in which she had served as Councilmember Pro-Tem. Ms. DesRochers served on the city's Planning Commission prior to her position on City Council. 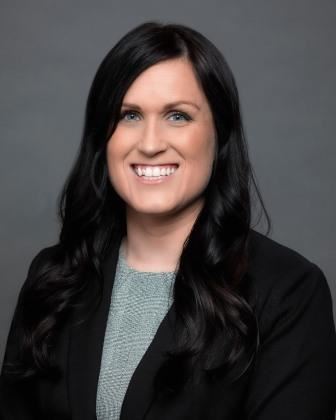 Current Board and Committee Appointments

Ms. DesRochers has worked for C-Tran as a Customer Service Representative since 2010.  Prior to C-Tran, she worked in various customer service positions including in the insurance industry where she maintained a producer's license.

On the Monday nights she is not attending a City Council meeting, you will find her playing soccer.