The City of Battle Ground operates under Washington State's Council-Manager Plan of Government as adopted by a vote of its citizens in 1997.

Under this form of government the City Council is responsible for the legislative function of the City such as establishing policy, passing local ordinances, approving budget appropriations, and developing an overall vision for the City.

The City Council appoints a City Manager to implement its policies and oversee administrative operations. 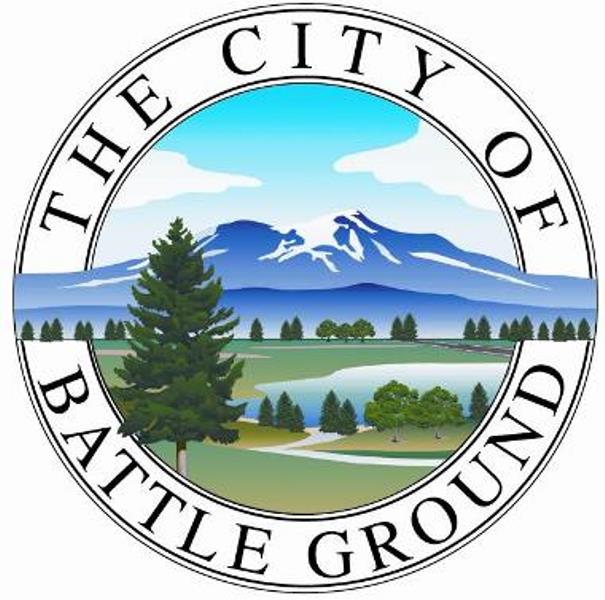